For Mayor of Coral Springs. 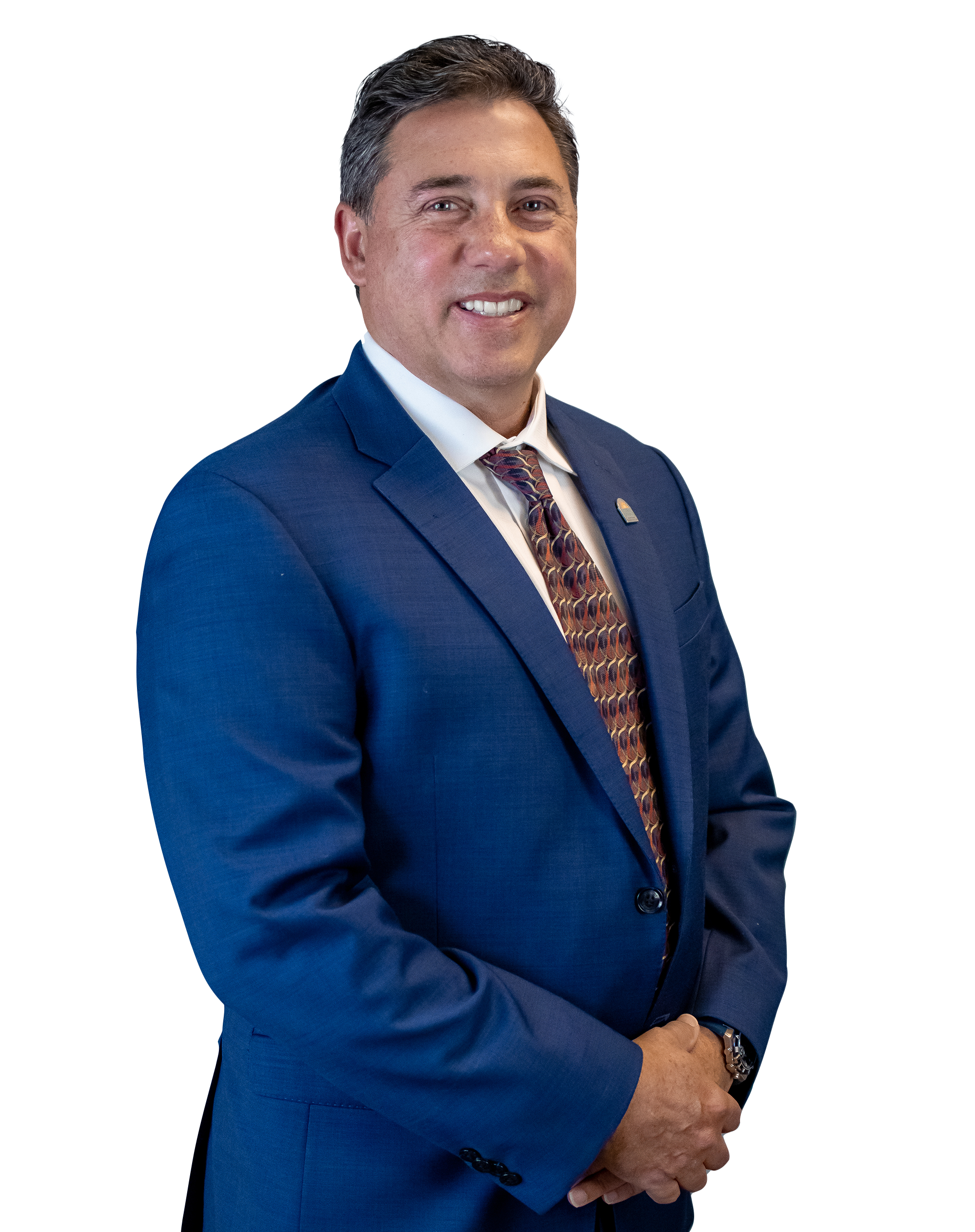 A Message from Scott J. Brook

I am excited to run again to be Mayor of Coral Springs as we are continuing to make great progress with Economic Development, Public Safety and infrastructure. We are blessed with great leadership in the City Manager’s office as well as the City Attorney’s office. I am proud that we have been agile, fluid and most of all, SAFE, during this period of Covid.

Since I completed Mayor Campbell’s term in 2020, I have been very proud to work with a strong City Commission and so many proactive and engaged employees in the City of Coral Springs. I have enjoyed regular office hours through these last three years and met with many residents and business owners about numerous matters. It is an honor to serve such an appreciative and educated community. I am grateful to our City for supporting my commitment to honor local Veterans on a regular basis and to begin the re-formation of the Council of CEO’s. I remain committed to having Unity in the Community and diversifying our tax base. I believe our Public Safety is second to none and I am dedicated as ever to make sure we equip our First Responders with what they need to protect the 132,000 plus that call Coral Springs home.

Scott J. Brook, Mayor for the City of Coral Springs, and renowned family law attorney, was sworn in for an additional term as Mayor on Thursday, November 19, 2020.

Brook served as a Coral Springs City Commissioner from 2002-2006 and was elected as the City’s Mayor from 2006 to 2010. During his term as Mayor, the City of Coral Springs became the first city in the USA to receive the prestigious Malcolm Baldrige National Quality Award.

While serving as an elected official for Coral Springs, Brook consistently demonstrated his commitment to bridging the gap between citizens and local government, further promoting transparency and a united community. In March 2019, Brook was elected Mayor again, following the sudden passing of Mayor Skip Campbell in October 2018.

In 1985, he graduated from Tulane University where he remained to obtain an M.B.A. on a fellowship. Brook graduated from the University of Miami School of Law in 1992 and as a member of the Florida Bar, he has practiced successfully before the Florida Supreme Court, the First District Court of Appeal and many other Courts throughout Florida.

Former partner at Brodzki Jacobs & Brook law firm, Brook founded the firm, Scott J. Brook, P.A., in March of 2020, where his practice centers on solutions to divorce, child issues, modification, domestic violence and estate planning. As a partner in the law firm, he advocates for families and parents leading community conversations that encourage Coral Springs and other residents throughout the Tri-County area, business owners and visitors to work together like family. 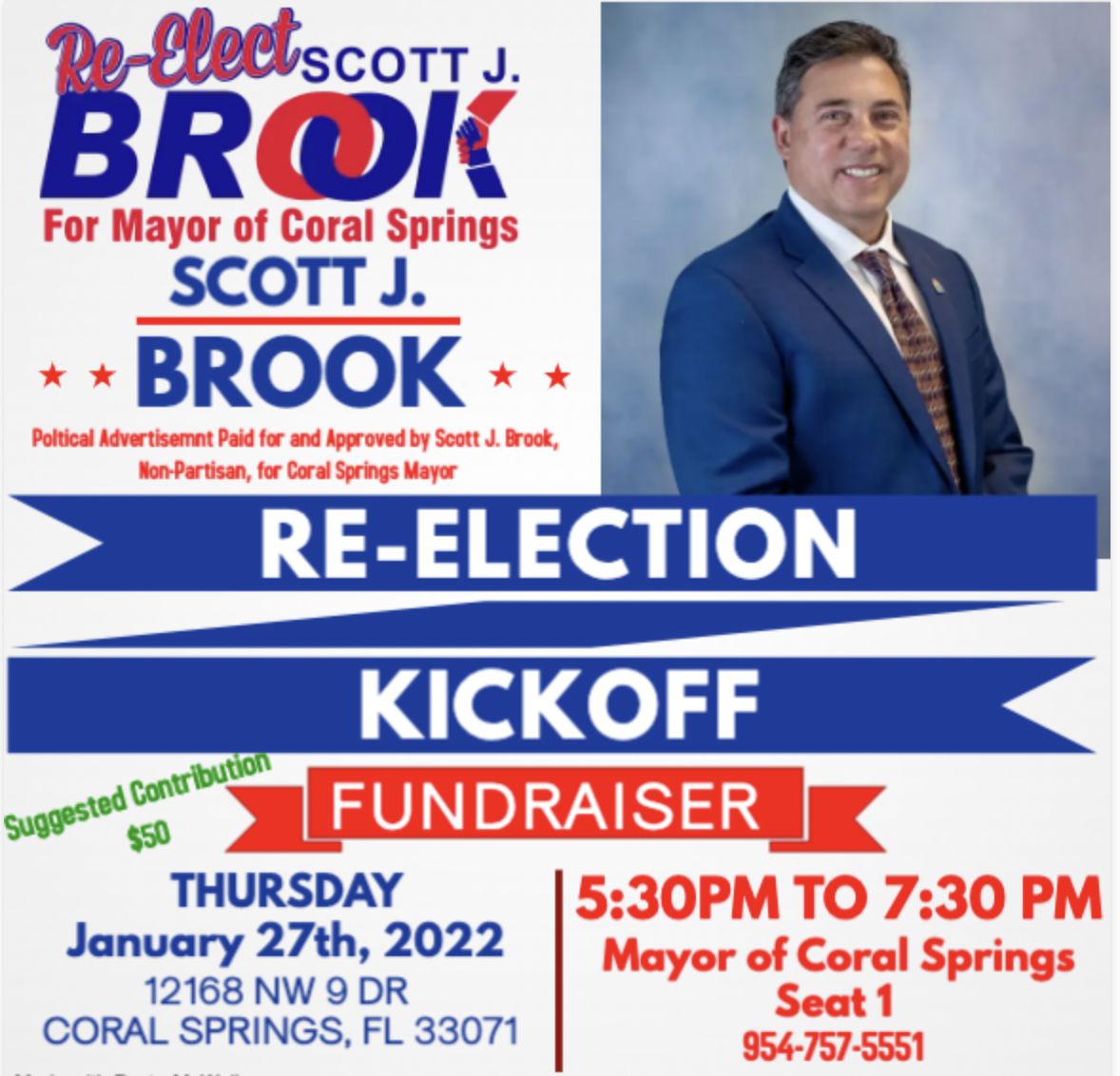